SANTA MARIA, Calif.— On November 12, 2022, the Santa Maria Breakfast Rotary Club hosted Scott Phillips, Rotary District Governor, and members of the Goleta, Nipomo, Cayucos and Bakersfield Breakfast Rotary Clubs at their November Club meeting. District Governor Phillips shared his thoughts on Rotary for this year, and he wore a pink shirt and tennis shoes to promote the vision of “Let’s Get Loud” for Rotary and build visibility for the Clubs and their contributions to their communities. The Club honored District Governor Phillips by making a donation in his honor to support the Rotary float in this year’s Rose Parade, which subsequently to the November meeting, won the Princess Award.

Many awards were given at this meeting. The Paul Harris Fellow Community Award was bestowed on Retired Judge Art Garcia for his many years of service to this community, which included youth and the Los Prietos Boys Camp. Peggy Blough was made an Honorary Member. Her late husband, Dan, had been a member of the Club for many years prior to his passing last year. Both Dan and Peggy have been major supporters of the Club throughout the years.

The meeting was a wonderful celebration of community contributions, fellowship, friendship and family.

About Santa Maria Breakfast Rotary
Chartered on April 25, 1984, the Santa Maria Breakfast Rotary Club has historically been committed to active involvement in our community through financial and hands on support for our youth, family, seniors, and those in need. We are continuously seeking opportunities to serve. We support various scholarships and aid for students of all age ranges. Our leadership in the Annual Christmas Parade of Lights, development of Rotary Centennial Park, and our participation in numerous community activities and non-profit events; are prime examples of our on-going commitment to our community. www.santamariabreakfastrotary.org 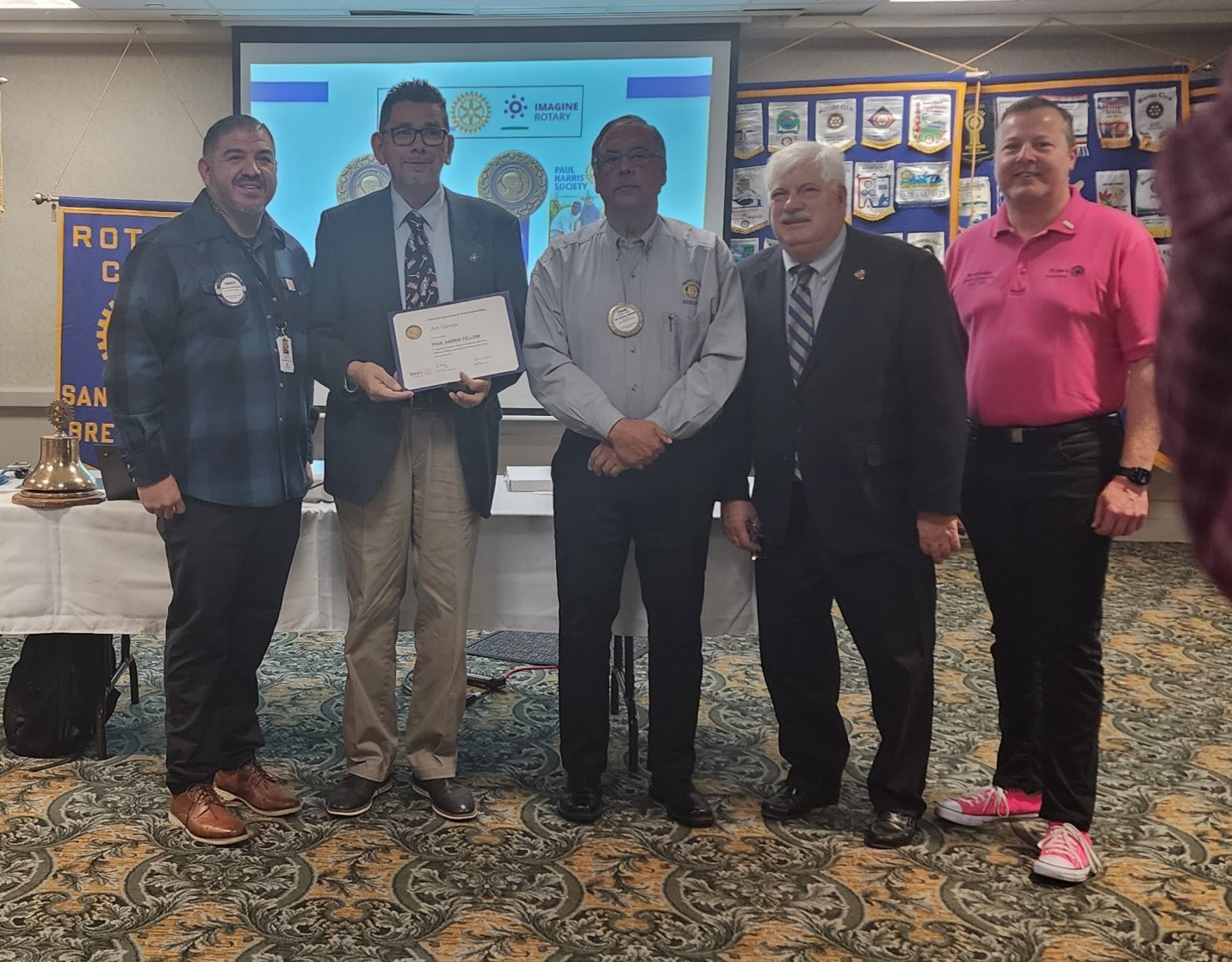 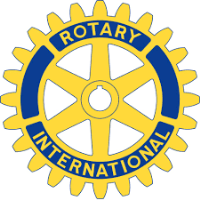